Go back to the overview

Dyslexie Font on iPhone and iPad

How does the structure of the system work?
When a typeface is placed in the font folder of a device like a computer, the programs that you open load all the separated parts from the library. That includes the fonts from the font folder.
You can see that when you open a program you see a line of text changing really fast loading all the parts and when you want to start typing you can see all the typefaces that are loaded in the list with fonts.

But what about iPhones and iPads?
A bit history is needed to explain the difference in structure. In the first couple of years, Apple closed the font folder, making it impossible to add a typeface. So all the developers that made apps and wanted their own fonts integrated into the applications, needed to build them in the app themselfs.
A few years later, Apple opened the font folder on the iPhone and iPad again. At the time, there was an app called "AnyFont" that made it possible to add a typeface to the font folder. However, app developers were already customizing the fonts integrated in the applications, therefore there was no need to change this because of the low demand.

Apps that are from Apple themselves like "Pages", "Numbers", "Keynote" and the apps of Word, Excel and Powerpoint are excluded from this since they retrieve their fonts from the font file.
Our aim at Dyslexie Font is to see the typeface in applications like Facebook, Safari or Whatsapp that we use daily, as well as in the keyboard of our devices.

Good News!
The good news is that there are apps that care about dyslexics and have included Dyslexie Font in the app itself. You can select the typeface and read/type with the font. Below you can find a couple of them:

Hopefully, with our passion and your help, these lists will continue to grow every year and become more inclusive!

Dyslexia: It's all Greek to me

'What is Dyslexia?' Campaign Promo 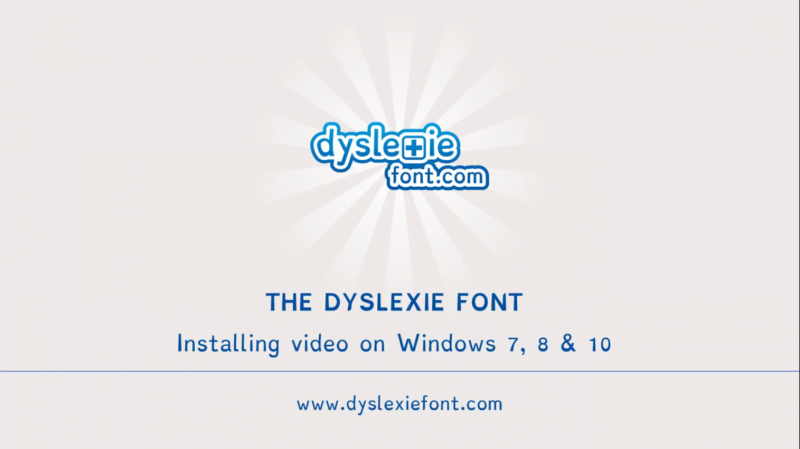 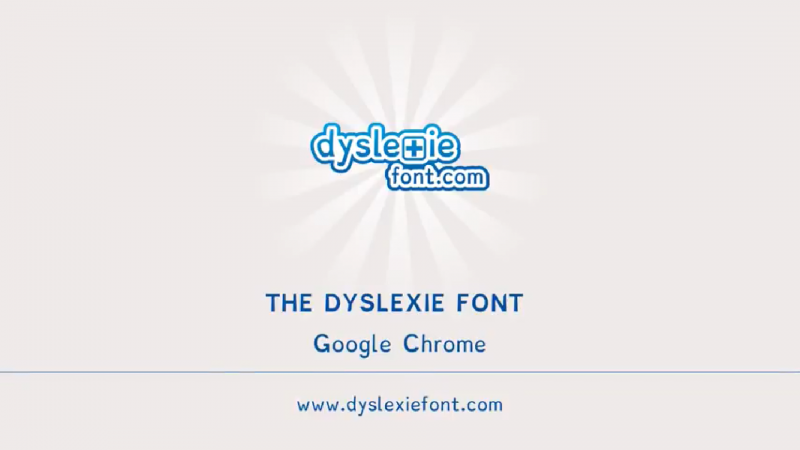